If you travel to another country for business, you’ll almost certainly meet people who are linguistically prepared to meet you. They will either be fluent in your language or will be accompanied by translators/interpreters. As a result, talks will be clear, understandable, and maybe transcribed.

Consider what else you might have to accomplish in a foreign nation where you don’t speak the language before going to those meetings. What is the maximum number of languages you can learn? Learn at least a few useful phrases that will help you converse with the locals. You’ll arrive at an airport and need to locate your bags; you’ll need to take a taxi to your hotel; you may need to order food, and so on. You could want to go shopping or strike up a conversation with the locals throughout your visit. All of these tasks necessitate at least a rudimentary command of the original tongue.

Fortunately, you can now perform all of these things with the help of several excellent applications. Even if the translation isn’t perfect, it will suffice. Here are five apps that business travelers feel are the best and can be downloaded on either Android or iPhone devices.

Given the increased business travel to Asian countries, this app is limited but quite popular. Waygo is, in fact, a translation tool designed specifically for Japan, China, South Korea, Vietnam, and other Far Eastern countries. the app works best. It will photograph the words in characters and then translate them into English with some pronunciation assistance.

Another significant benefit is that this program can be used completely offline. This program is well worth the $7.99+ for premium editions for individuals who travel to Asia frequently and have at least a moderate command of the English language. 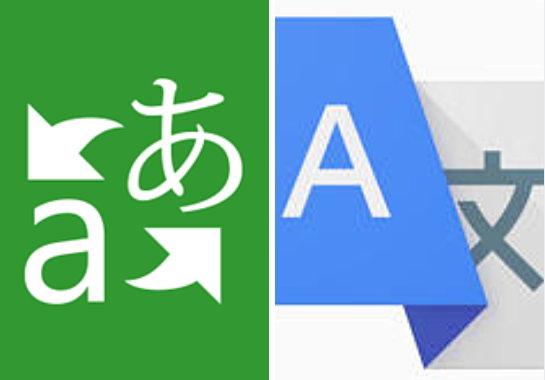 If a traveler wants the highest level of accuracy, Microsoft Translate is the program to use. The disadvantage is that it only supports a little more than 60 languages.

Another unusual feature is that when multiple languages are spoken in a room, the user can get translations. It works quickly to translate what each individual says into his or her native tongue, as long as only one person is speaking at a time. This free program also comes with phrasebooks in all of the languages it supports for easy reference.

There are approximately 40 languages available offline 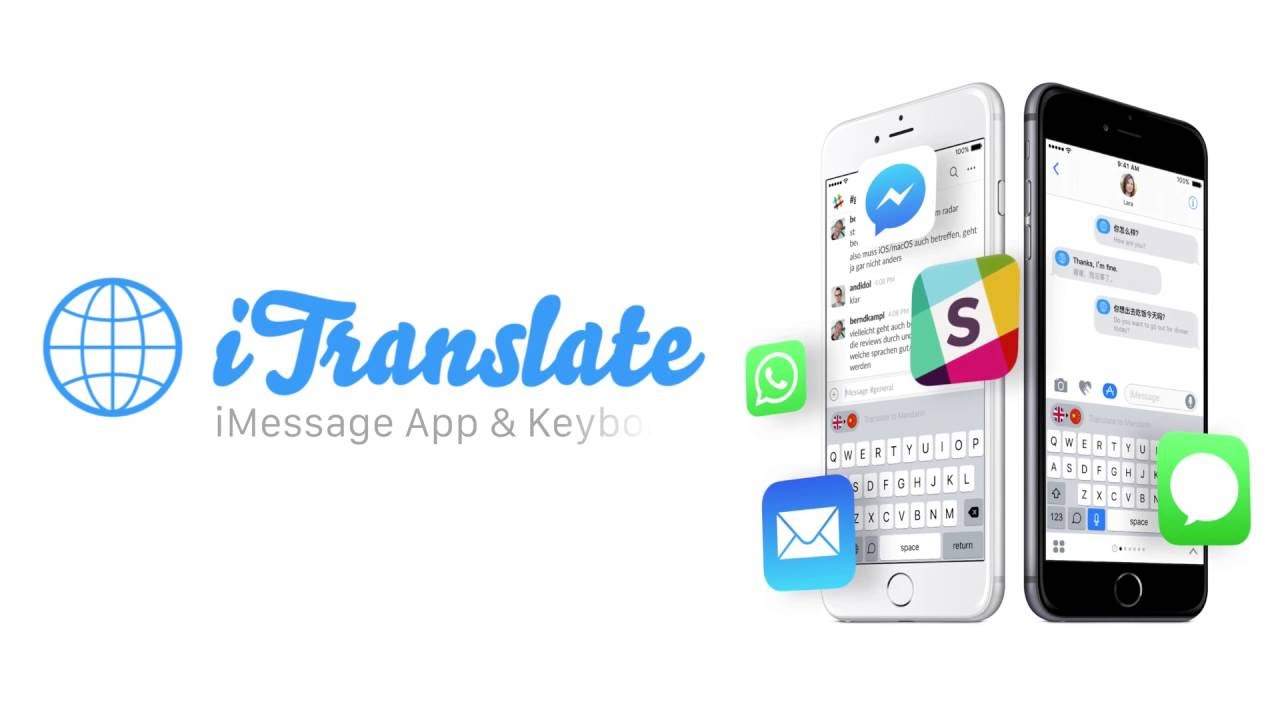 There’s a lot of “buzz” around iTranslate right now, and it’s all excellent. The inventors have even gone so far as to advertise it on television, with tourists joyfully using it.

For starters, this software is available in over 100 languages. Users who speak English can type anything and receive an instant translation into any of these languages. They can also use the speech option to tell the system what they want translated. They will hear a voice response that demonstrates how to appropriately pronounce the phrase or sentence.

iTranslate has a unique feature in that it can be used on an Apple Watch. This is especially appealing to business travelers because they don’t have to take out their phones to receive those translations.

This program does have a free version, but it is pretty minimal. The premium edition adds even more useful capabilities, such as website translation and the option to use the software offline in the most often used languages. It might help individuals who want to convert a website into several languages. 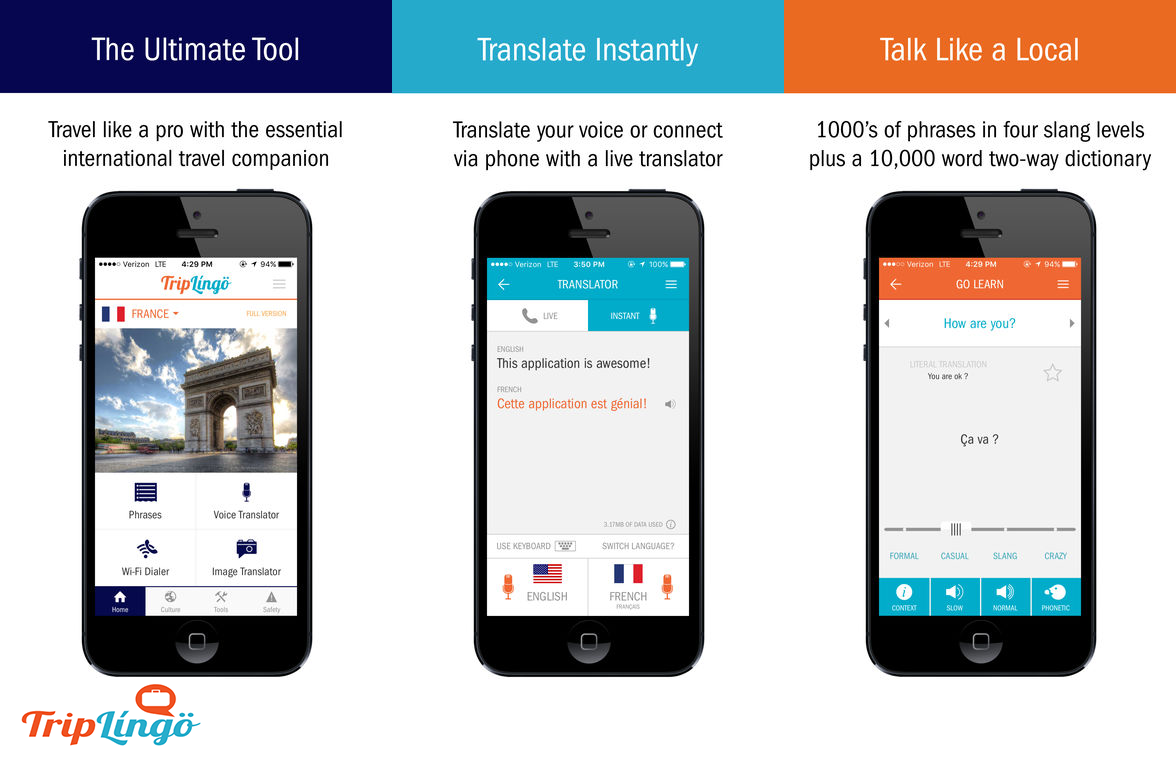 Although the basic free package will execute all of the types of translations that Google Translate will, here’s a software that does far more than just translate into 42 languages. The following are the benefits of the premium package:

The premium package will set you back $99 per year, which is a steal if you travel frequently. 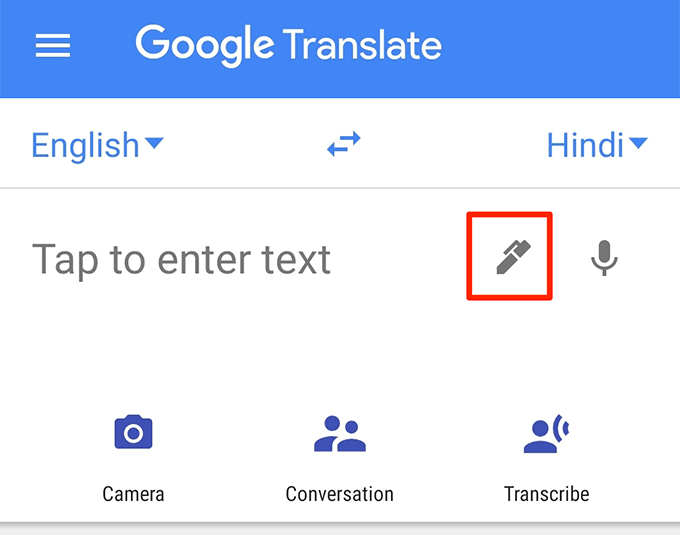 This software has come a long way since its inception in 2006. It will not only translate spoken words, but also images, written pieces, and other media. You can point your camera at any image (for example, a traffic sign) and get a precise translation. This app has substantially improved over the years. The best part? It’s completely free! 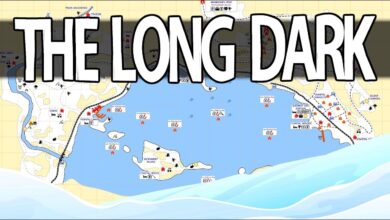