The majority of new smartps on thehone market today have nearly two or three cameras. Modern Android smartphones can capture incredible videos at high frame rates, but we still need a video editing app from time to time.

While most smartphones don’t come with a capable video editing app, the Google Play Store is brimming with them. We’ll go through a few Android apps that can help you combine videos in this post. These video editing applications can assist you with other editing tasks in addition to merging images.

On Android, here is a list of the top ten applications for combining videos.

In this post, we’ll go through the best Android apps for combining videos on Android. 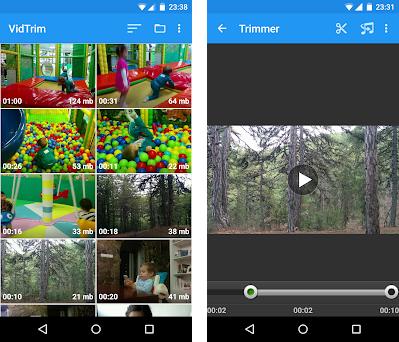 VidTrim is yet another excellent app on the list, allowing you to trim, combine, and add video effects to any video.
VidTrim is particularly useful because it can extract audio from any video. Apart from that, VidTrim provides a few transcoding options, such as converting videos to MP4, resizing, and compressing them. 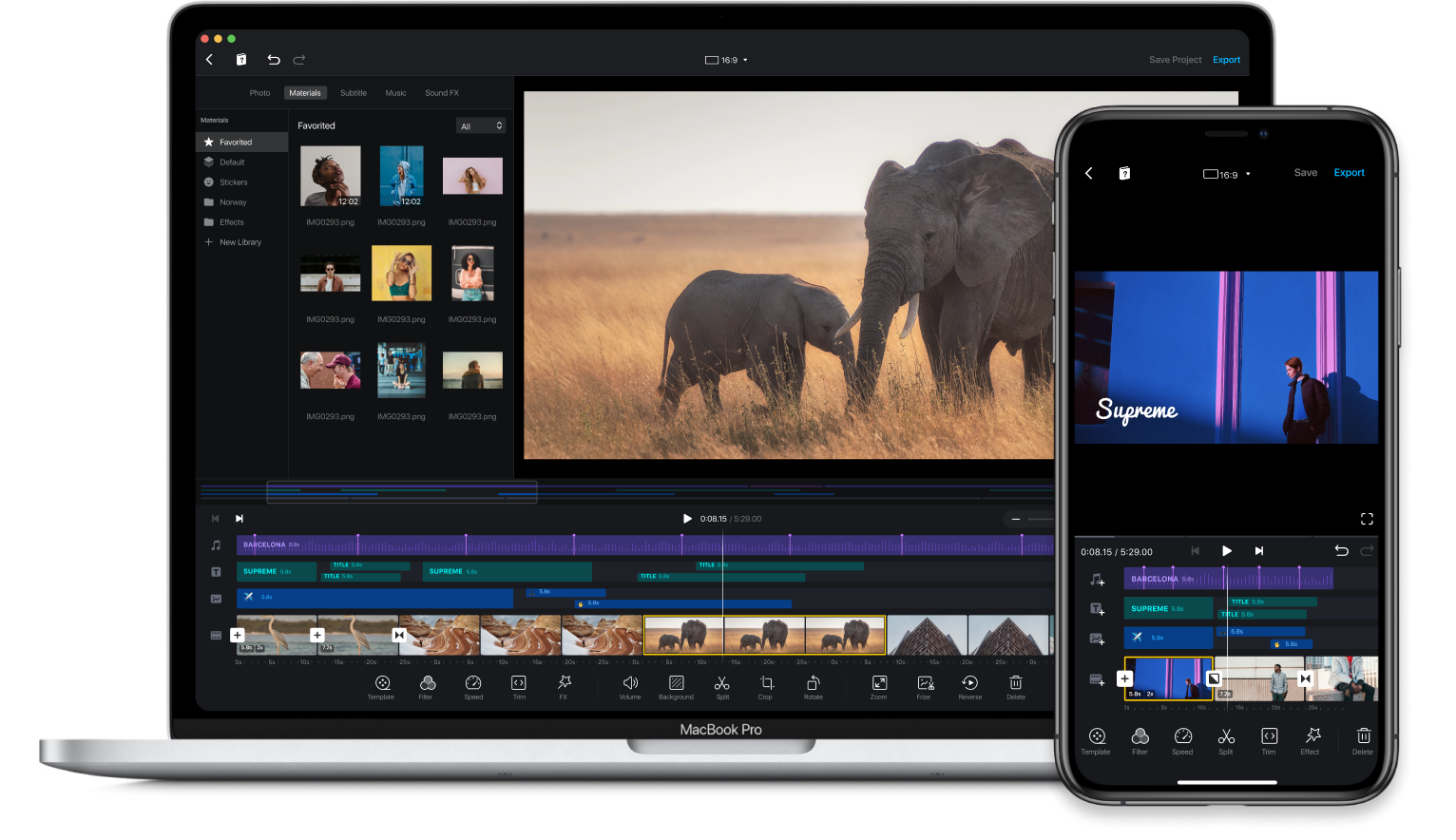 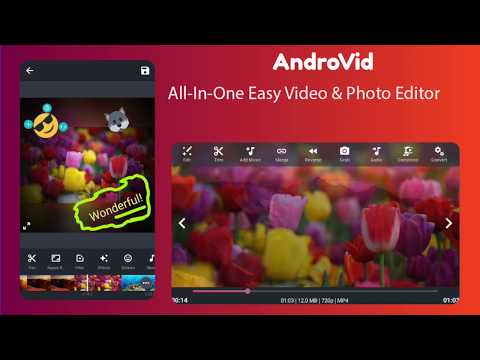 AndroVid, on the other hand, is a full-featured video and picture editing app available on the Google Play Store. AndroVid is easier to use than all other video editing applications. You can easily trim and cut videos into pieces, combine multiple videos, and more with AndroVid. You can also add text, audio, and stickers to a video using the app. 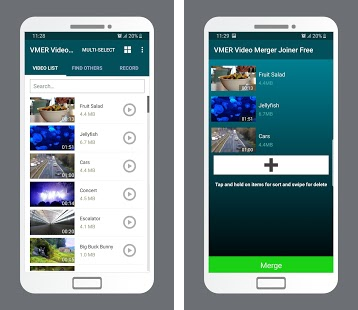 VEdit Video Cutter and Merger could be the best option for you if you’re looking for an easy-to-use and efficient solution to cut and merge videos on Android. What’s more, guess what? VEdit Video Cutter and Merger is a feature-rich software that is relatively easy to use. You can, for example, combine an infinite number of video files into one; convert your audio, and so on. 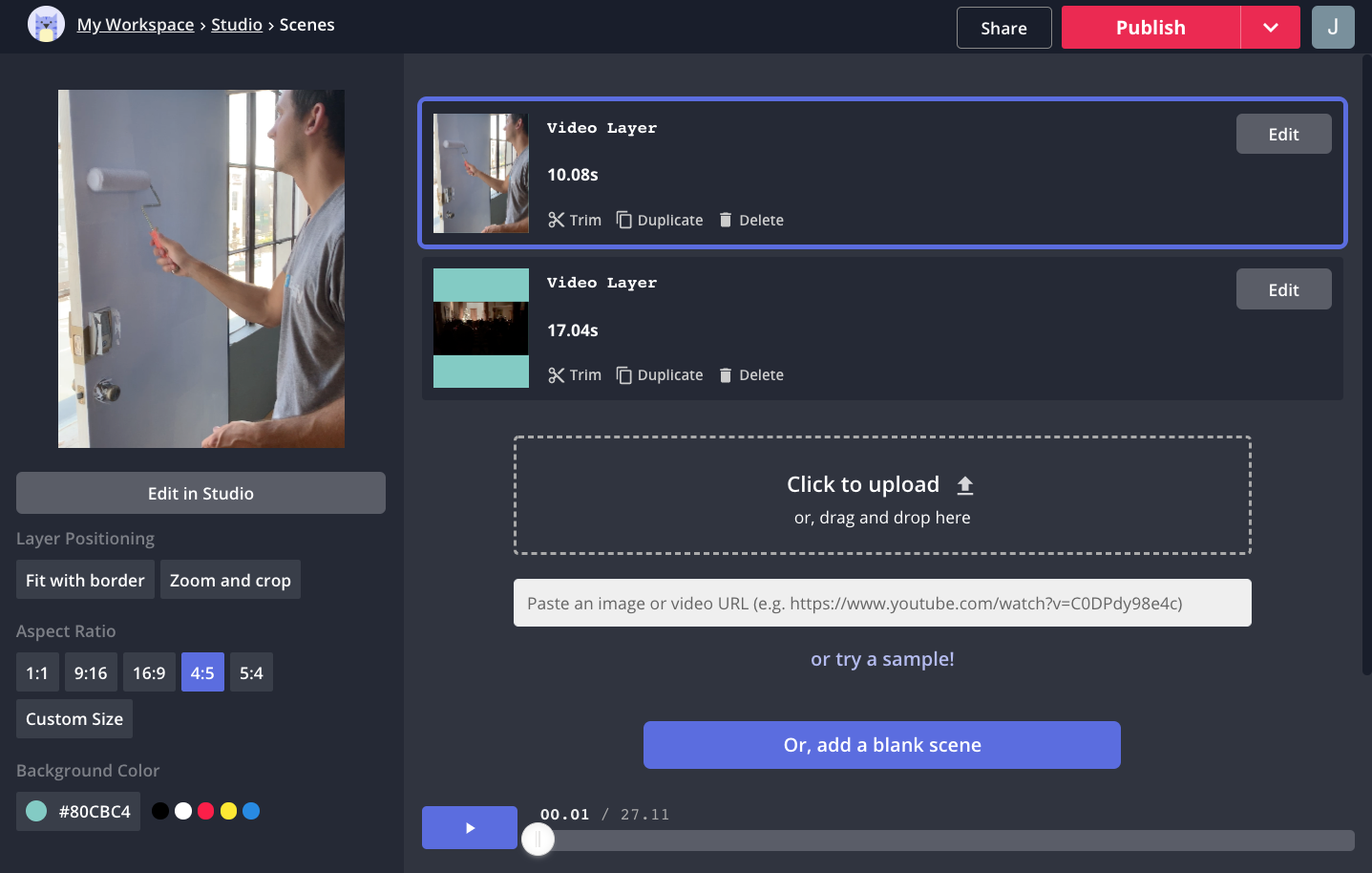 Video Merge is a video editing software that focuses solely on one goal: merging multiple videos into a single one, as the name implies. It helps users to combine videos side by side by selecting two videos and having the software merge them side by side. The video processing is done in the background, so your device’s output isn’t affected. 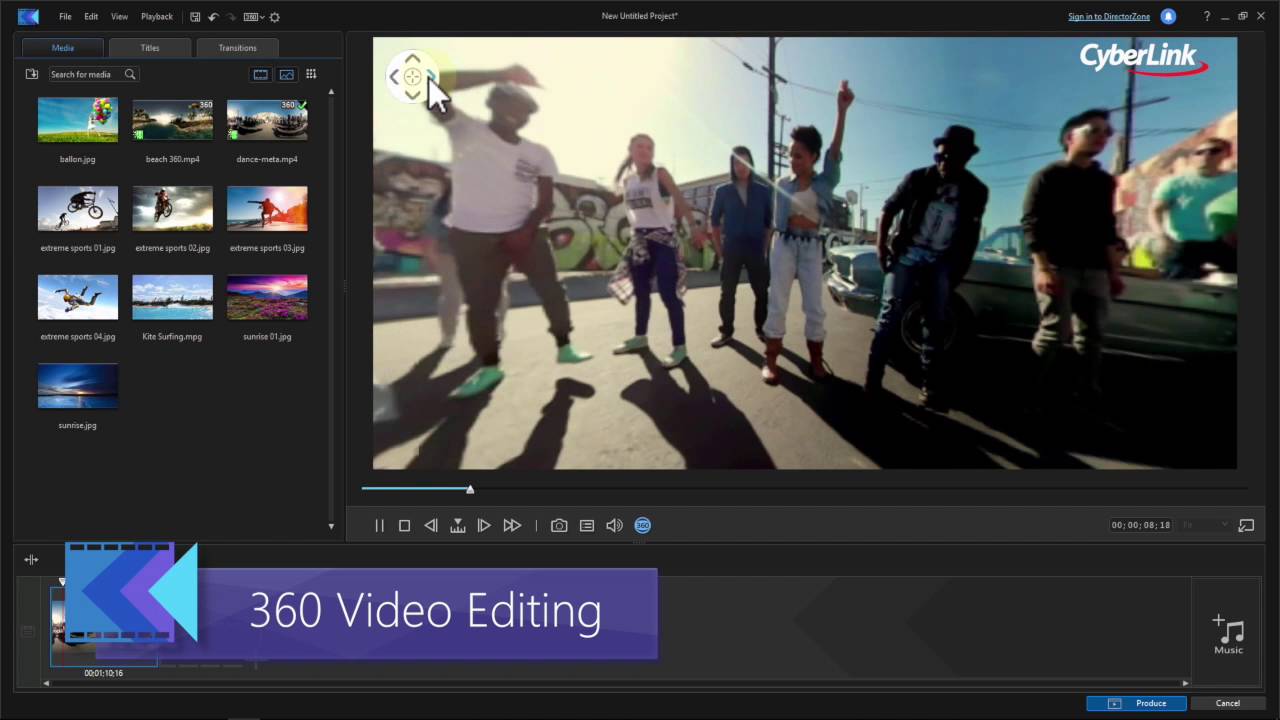 It’s a full-featured video editing app that’s been downloaded by millions of people from the Google Play Store.
You can either create new videos or edit existing ones with ActionDirector. You can also add text effects, transition effects, overlays and filters, as well as speed up or slow down any part of the video. Trimming, cutting, mixing images, inserting soundtracks, and other simple video editing features of ActionDirector include: 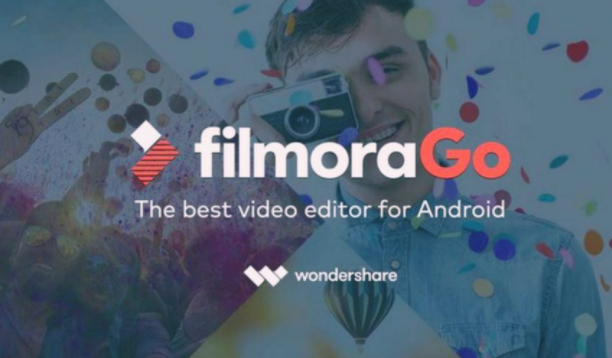 This app is for those looking for a free video editing app that is simple to use and allows them to make videos for social media sites and YouTube. You can use Filmora Go to speed up or slow down any part of the video, as well as add classic transitions like dissolve and clean. Aside from that, Filmora Go helps you to merge two videos into one by inserting, trimming, and combining them. 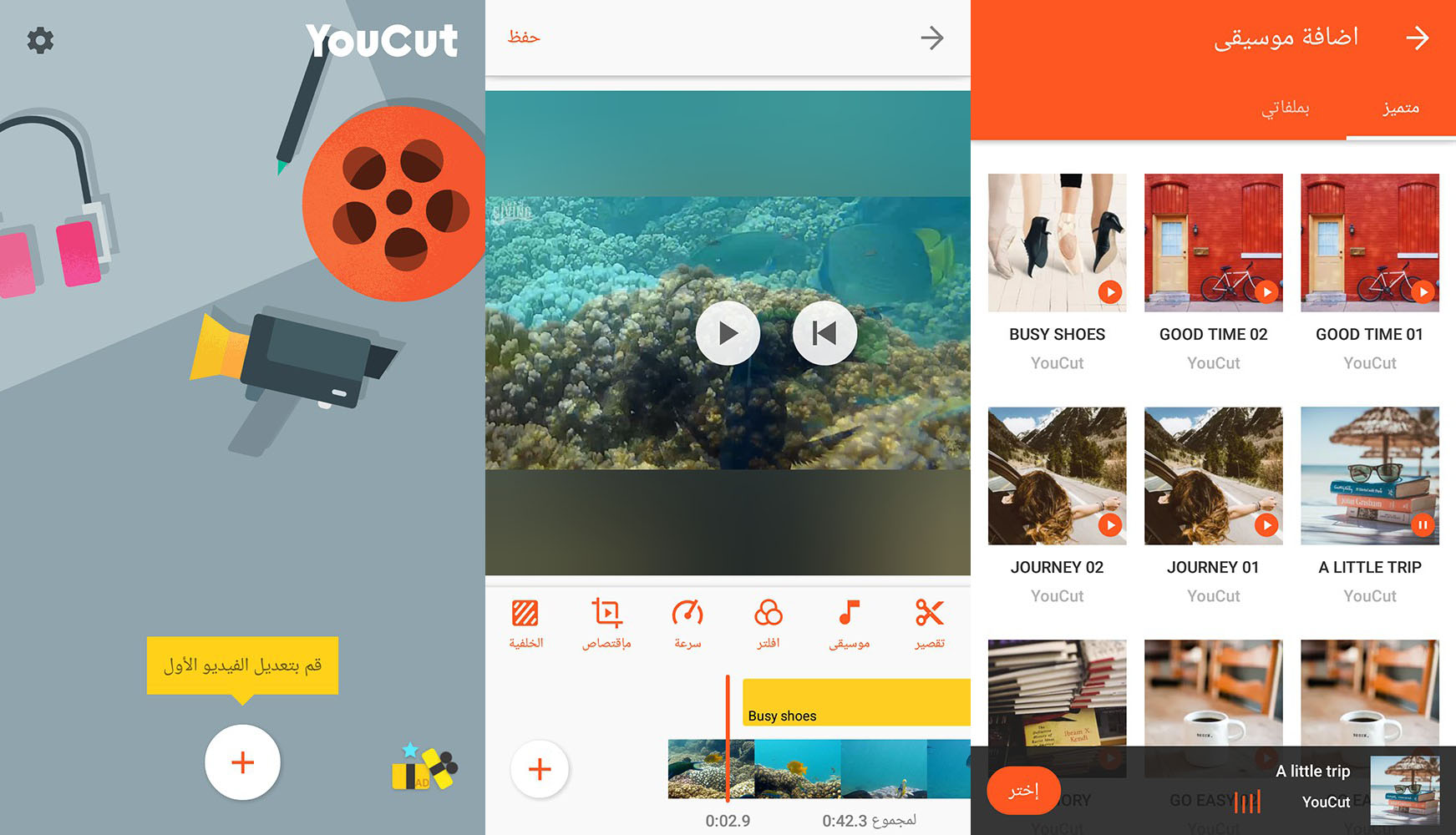 It is one of the best and most highly rated video editing apps for Android. It was created by the same team that created the InShot Video Editor. When it comes to Youcut’s functionality, the app can be used to add cool filters and effects between clips. Furthermore, Youcut can be used to trim, merge, and add text or emojis to videos.

So there you have it: the best Android applications for combining images. Please let us know if you know of any other similar apps in the comments section below. I hope you found this article useful! Please pass it on to your mates as well.