These are games that you can enjoy with your mates. These games were chosen based on the game’s user ratings, feedback, and downloads.

This is a list of the top ten Android multiplayer games.

When playing with your mates, these games will provide you with complete real-time entertainment. So, let’s take a look at the best Android multiplayer games for you and your mates. 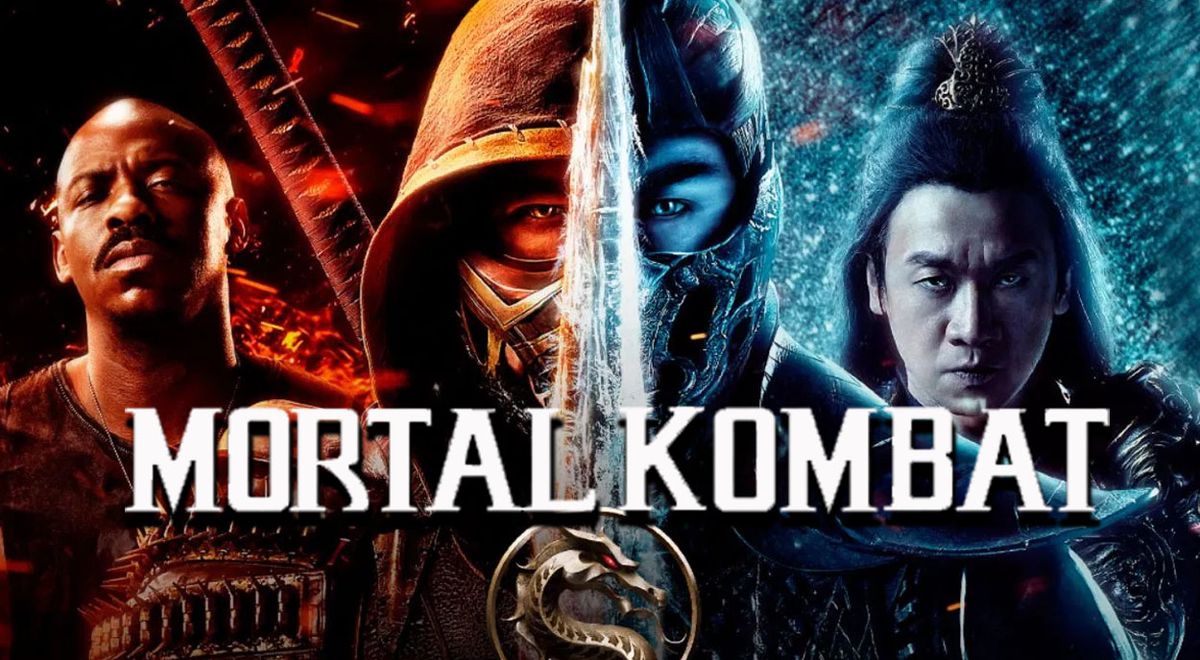 This visually stunning combat and card selection game brings the power of next-gen gaming to your smartphone and tablet computer. Assemble an elite team of Mortal Kombat warriors and compete in the world’s most prestigious battle tournament.

The new team has a lot of versatility because it has a lot of special strengths and strong team synergies. It has an online multiplayer mode in which players compete against other teams of players. 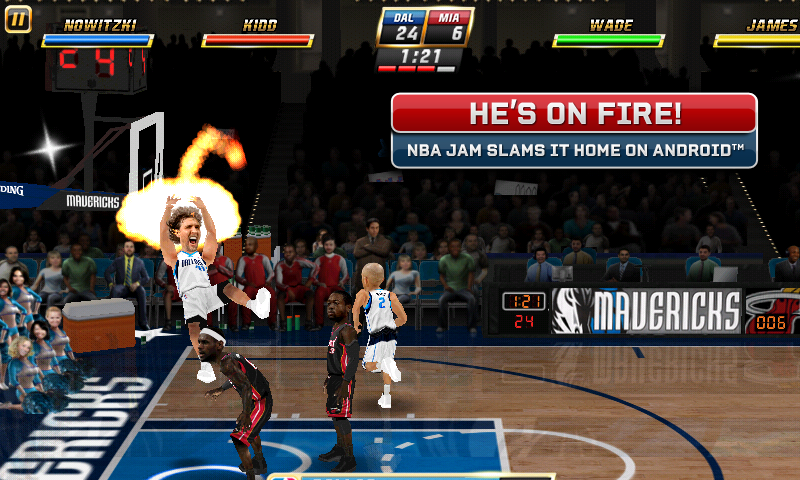 I’m playing over-the-top, high-flying, 2-on-2 arcade basketball with your favorite stars from all 30 NBA teams, just as you remember it. NBA JAM could be a good option if you’re looking for the best online multiplayer games for Android.

You can play online head-to-head games with your Google+ mates (All online multiplayer must be updated to the latest version of NBA Jam for optimized gameplay). 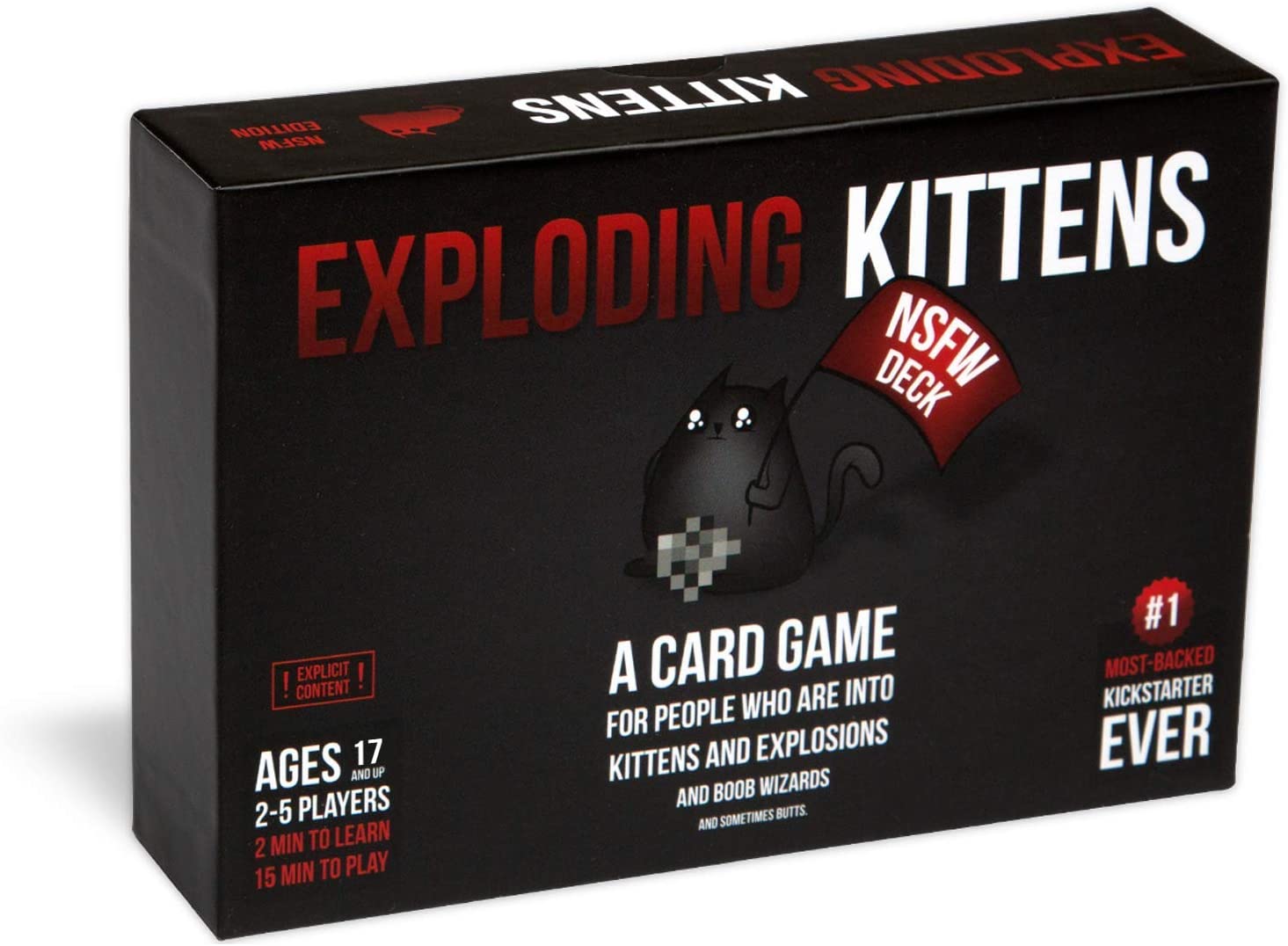 Players draw cards before they draw an Exploding Kitten, which explodes, kills them, and puts them out of the game unless they have a Defuse card, which allows them to defuse the Kitten with laser pointers, belly rubs, and catnip sandwiches. 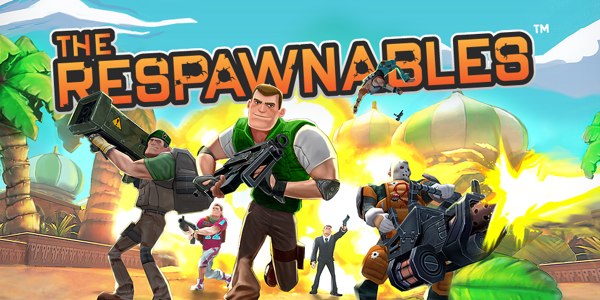 This game isn’t particularly original, but it will undoubtedly have an enjoyable gaming experience. This is a multiplayer game in which you can beat your friend’s record by improving your skills.

On Respawnables, you can participate in multiplayer battles to bond with your teammates. Overall, this is a fantastic Android multiplayer game. 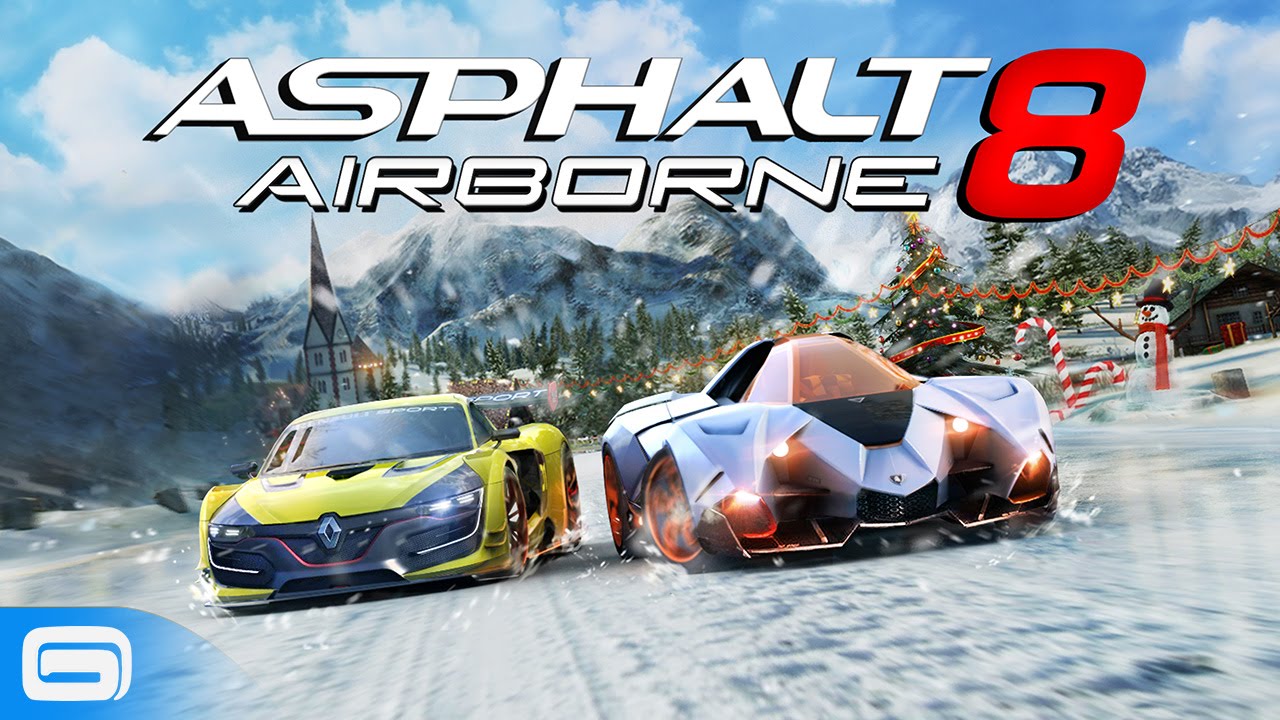 Asphalt 8: Airborne is one of the most famous games. This game has excellent graphics and needs a lot of memory to run.

This is a car racing game with multiplayer support. You can also play this game with your friends over the internet. In the career mode, there are nine seasons and over 300 events to choose from. 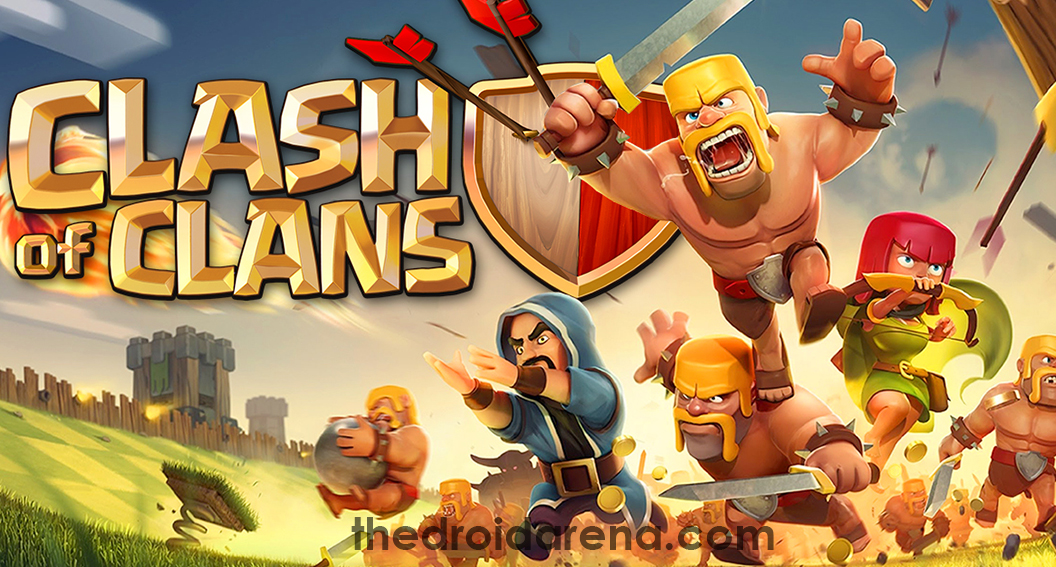 Clash of Clans is a well-known and popular Android multiplayer game. This game is a follow-up to RTS games such as Age of Empires.

This game necessitates a great deal of patience. You can also build a clan with your friends and play this game online. The game gets more difficult and addictive as you progress through it. 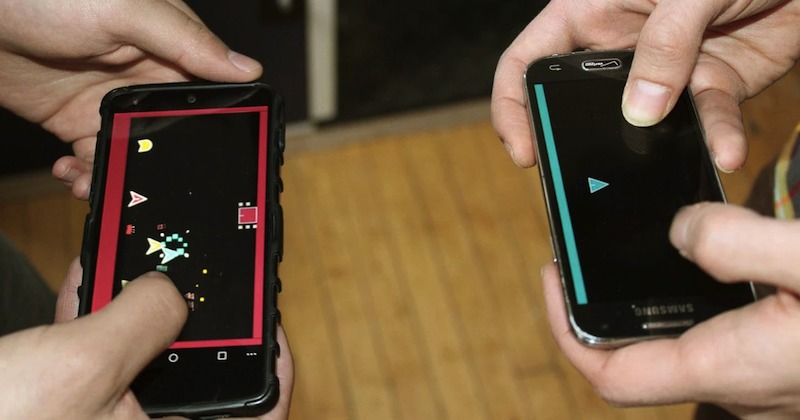 It’s the best local multiplayer Android game, in which two players fire from one screen to the other using their mobile devices. 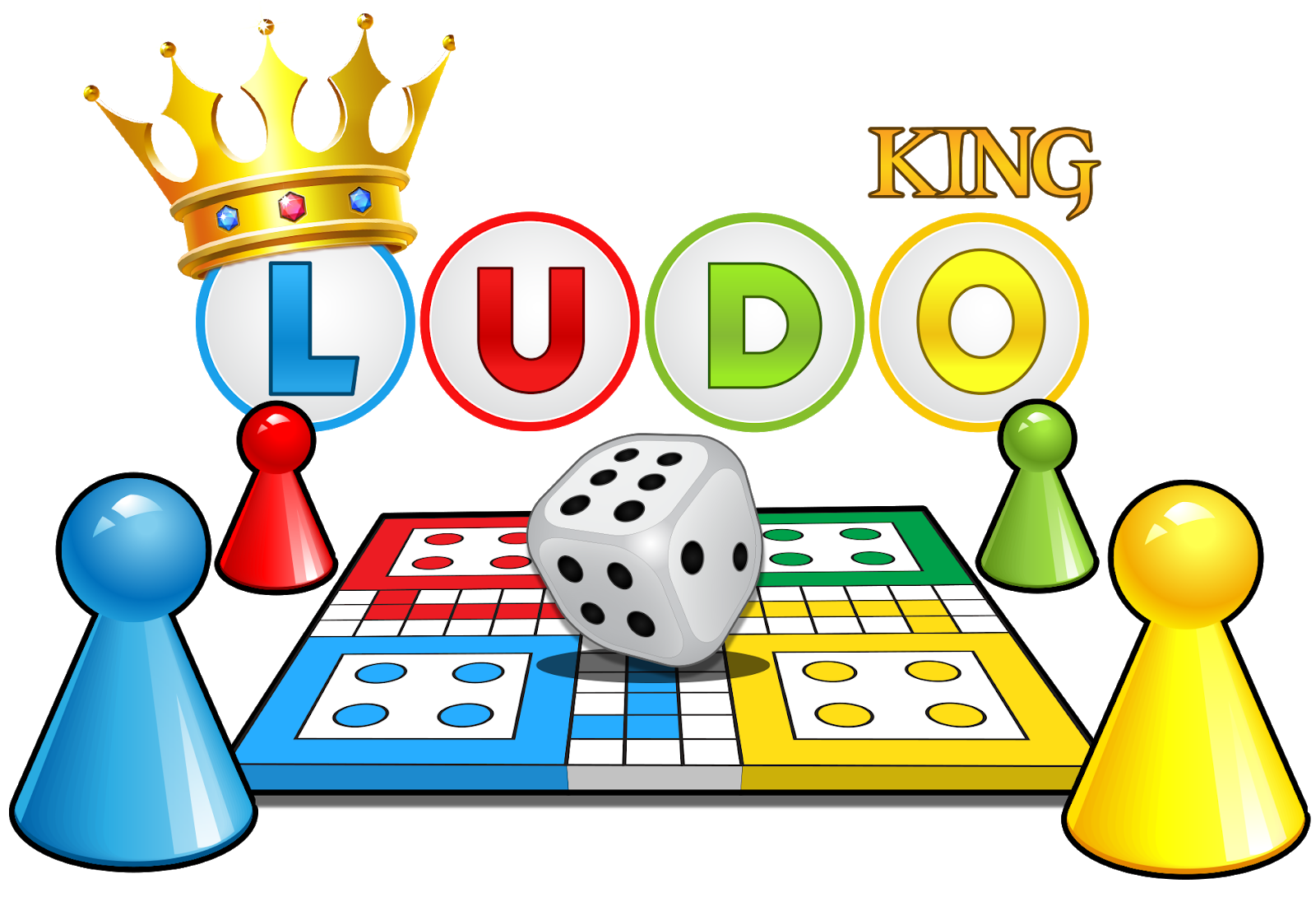 Ludo King allows you to play the classic board game on your Android device. Ludo King is similar to the Ludo board in that the player must select a colored token and then pass it by throwing a dice.

This is an Android multiplayer game that can be played offline. As a result, you can play this game on a single computer with your friends by connecting via WiFi or Bluetooth. 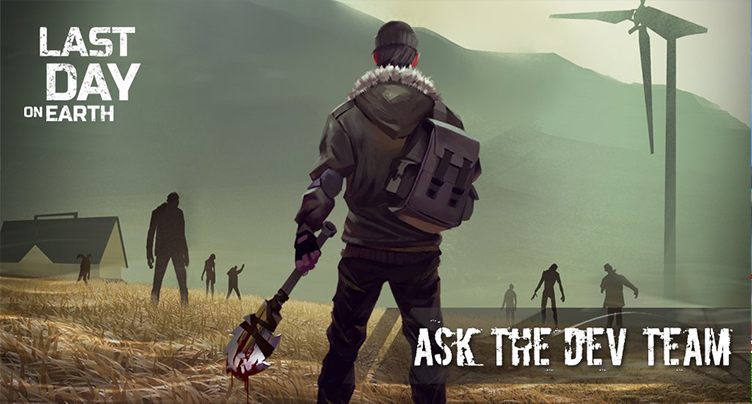 If you enjoy zombie shooter games on your Android computer, you will undoubtedly enjoy Last Day on Earth: Survival.

By far the best survival strategy game you can play with your mates is Last Day on Earth: Survival.
The player’s aim is to survive against zombies while also developing new weapons.

For recent Android flagship models, the Fortnite Battle Royale Beta has finally been launched. However, the game is currently only available on Samsung Galaxy devices. The game is very similar to PUBG Mobile, and it can be played with friends.

Some essential multiplayer features, such as Bluetooth controller support, voice chat, and so on, are included in the game. It’s also one of the best Android online multiplayer games.

So there you have it: some of the best Android games to enjoy with friends. Be sure to get these fantastic Android games by downloading and installing them. Don’t forget to spread the word about this article. Also, in the comments section below, tell us about your favorite Android game.