Well, you might know about the famous AirDroid app if you have been using Android smartphones for a while.
AirDroid is a file-sharing software that also specialises in programming functions such as Android management.
To share data, AirDroid produces a wireless bridge between the PC and Android.
Not only that, but through the desktop app, AirDroid also enables users to monitor smartphones from the desktop. AirDroid is the most used method for managing Android from a device right now. It’s not the only
one available out there, though. Instead of AirDroid, there are several AirDroid alternatives available on the web that can be used.

Best AirDroid Alternatives You Can Use

We will share some of the best AirDroid alternative applications in this article that can be used for file sharing and PC Android management. So, let’s take a look at some of the better AirDroid choices. 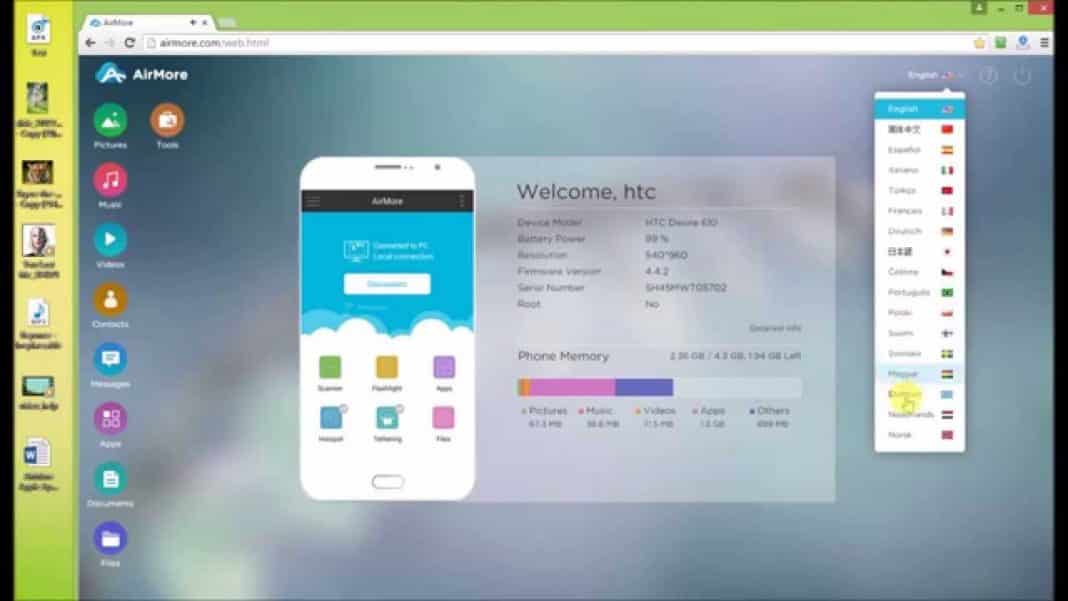 AirMore is one of Android’s best and highest-rated file transfer apps available. It’s a cross-platform tool that enables you to wirelessly connect your Android to a PC. If linked, with only a few clicks, you can easily transfer videos, music, images, and other file types between Android and your computer. 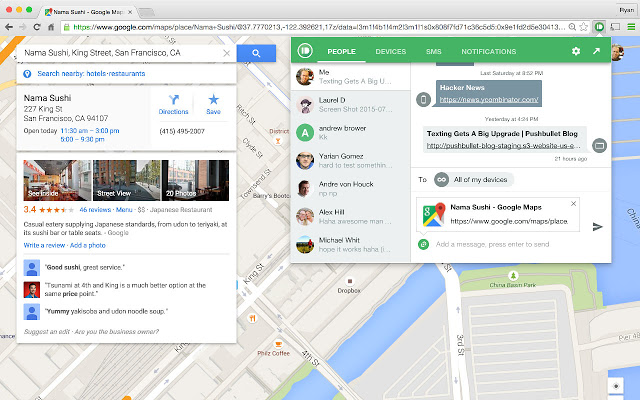 For Android and desktop operating systems, Pushbullet is one of the best file transfer applications available. You can quickly check out the Android notification from your PC using Pushbullet. Not only that, but Pushbullet also has the ability to mirror and file transfer alerts. 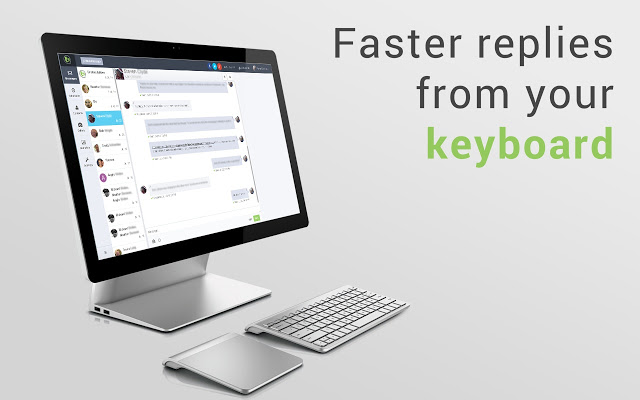 Yappy is essentially a messaging app that allows you to give other Yappy users encrypted messages. With Yappy, you can conveniently send and receive text messages using your current Android device from any browser. Yappy also provides a YAP mode for users, which enables users to send encrypted messages. 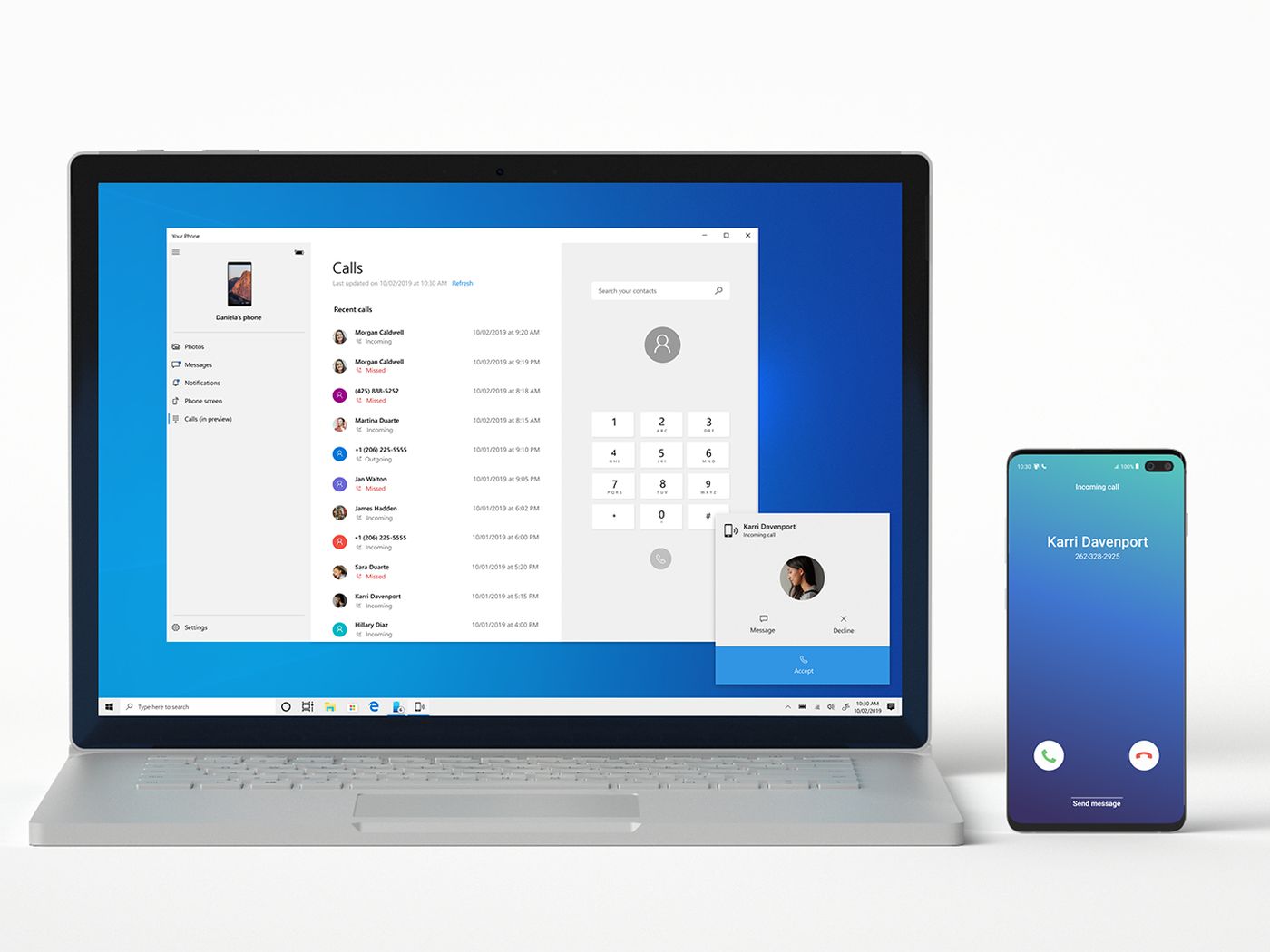 Windows Companion is one of the best and latest Windows apps that can be used to mirror text messages from Android, Skype alerts, PC browser notifications. The tool is funded by Microsoft, so reliability & trustworthiness will not be a concern. Users only need to connect the Android app Your Phone Companion on the PC with the app Your Phone Companion. Users will connect their phones and computers to get videos, messages, and more on their PC until they are done.

Well, if you are looking for the best file sharing Airdroid option, then you need to give SuperBeam a try.SuperBeam is one of the Google Play Store’s best and top-rated Android file sharing applications available. On both Android smartphones, users only need to instal the SuperBeam app to start file sharing. It uses direct WiFi to provide a faster speed for file transfer.

Zapya is for those who have been looking for ways to move files between various devices in bulk. With Zapya, users can easily transfer videos, images, music, applications, and any other form of file. It’s also sponsored by cross-platform. That simply means that between Android and Windows, Windows to Android, Android to Android, etc., users can share files. 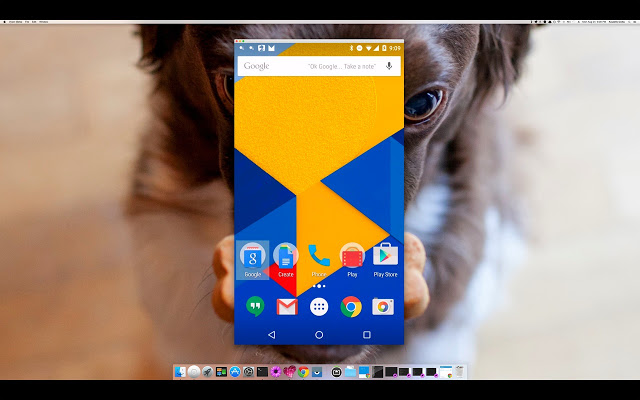 Well, Vysor isn’t a file-sharing app, but it’s an app that can monitor your Android on your PC by mirroring the screen. That means that through Vysor, you can monitor your entire Android smartphone from the PC. It may be difficult to set up Vysor, however, but it’s still one of the best screen mirroring software available out there. With Vysor, you can handle calls, SMS, etc. easily from a PC. 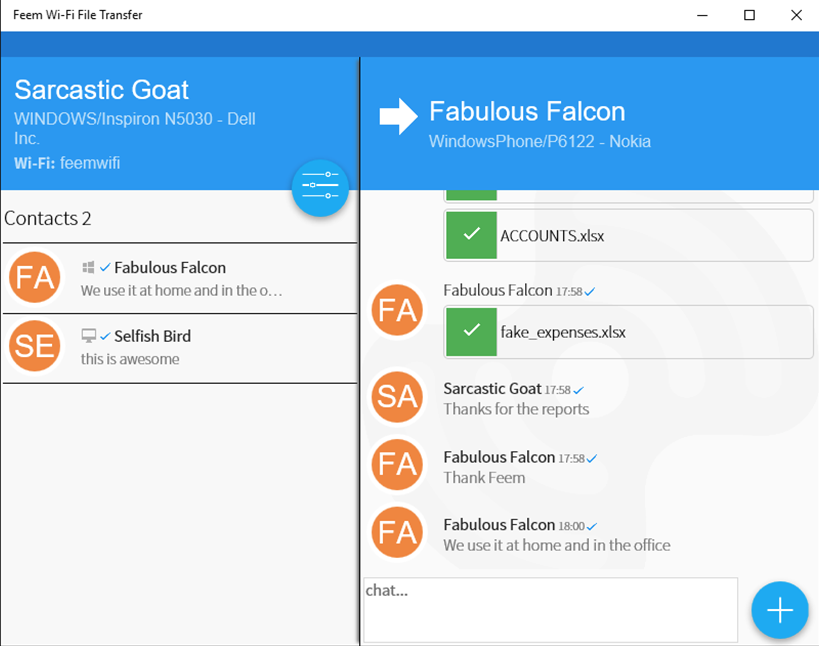 Compared to all the other apps mentioned in the article, Feem is a little different. It’s not exactly an AirDroid choice as it doesn’t mirror the content of your phone. The tool, however, relies on direct WiFi to build a private hotspot around you to share files. Feem runs on all major systems, such as iOS, Android, Windows, Mac, Linux, etc. You can exchange files from desktop to desktop, from computer to desktop, from desktop to phone, and from phone to phone by using the tool. 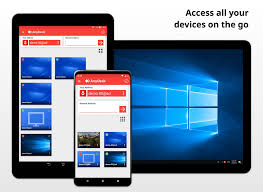 You need to give AnyDesk Remote Control a try if you are looking for an Android app to access all your devices on the go. Anydesk makes operations on remote desktops with unprecedented performance. Users need to download and instal Anydesk on both computers, and to start the remote session, enter the ID shown on the remote side.

AirMirror is an app for remote access that is often used by Remote Support to solve mobile device problems. AirMirror, much like AirDroid, also specialises in screen sharing. You can power other phones directly after sharing the screen with AirMirror, doing whatever you want. Besides that, AirMirror also provides voice messages and text functionality to users as well.